RADIOKIJADA, a codename to unravel: on the one side is radio transporting waves of sound as well as radiology, making it possible to see inside ourselves. On the other, the ‘quijada’, the skeleton of the lower jaw of a donkey which the African slaves of Peru reinvented as a percussion instrument. Musically, it’s about reinterpreting a rural tradition with the tools of modern technology: fusing ‘art brut’ and digital loops to jump from the past straight into the future.

The two Radiokijada conceptualists, Rodolfo Muñoz und Christoph H.Müller, met in Paris in the early nineties. The first is Peruvian, a percussionist educated in the Conservatory of Havannah where he studied for almost a decade.  The second is Swiss, co-composer and “man-machine” of Gotan Project.  Their paths separated after having briefly played together in a Latin Jazz band, until an idea reunited them in Paris at the beginning of the new millennium: to bring Afro-Peruvian music to the world’s attention and interpret it in a new way. 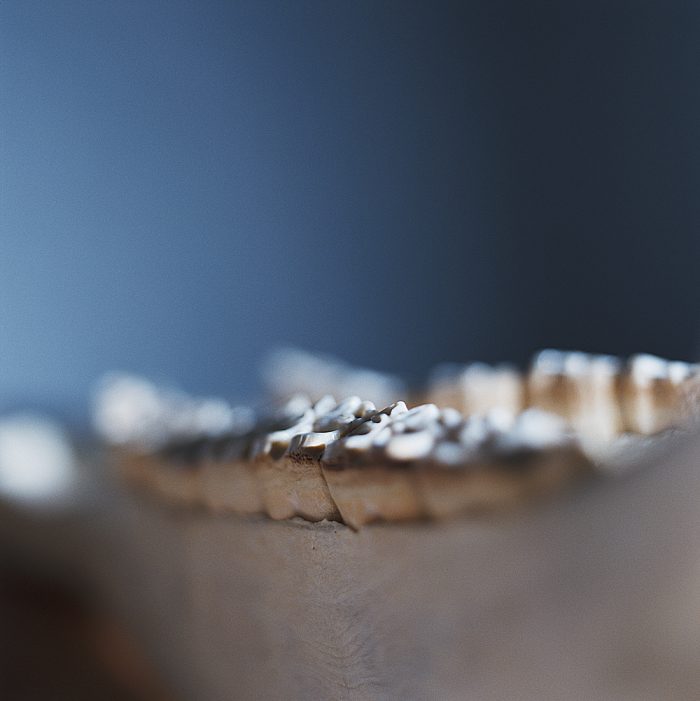 After the first collaboration in 2003 showed great promise – a song called ‘Tumba y Cajon’ recorded in Paris with the musicians of Susana Baca – the two friends decided to persevere with their quest.  Constant trips to Lima and several studio sessions in Paris followed, always fed by the concept of digging up the collective memories going back to the Spanish colonizers arriving on the Pacific Coast of South America.  RADIOKIJADA revisits this history, not to create something for a museum display, but linking it to the present by adding an electronic touch.  In order to achieve this, they dig deep for the essence of the original groove.  Whilst their vision is more futurist than blinded by tradition, there is great respect for the traditions guarded by the Afro-Peruvian community for centuries.

Black skin, white masks – identities are interchanged and clichés lost along the way.  Reference points teeter in the perpetual to and fro.  RADIOKIJADA is also a journey through the ages and across the oceans, an odyssey that puts in perspective through sound an almost forgotten aesthetic in an enigmatic blend of the organic and synthetic.  As a spatiotemporal break somewhere between Lima and Paris, an improbable mix of Cuba and Fela which grabs your legs and blows your mind. 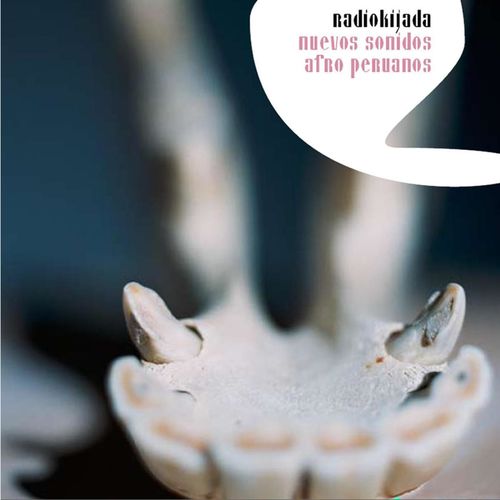 All tracks produced by Christoph H.Müller and Rodolfo Muñoz